The thing about revolution is it allways goes 360..

Subvert City lyrics
And it all went quiet in the city

And the wind blew down the road

Someone cried out "Subvert"

And the people all went cold

Meanwhile back in Subvert City

Someone's writing on the wall

Someone wants the state to fall

Ritual slaughter, no one lied

The dying breed of Subvert City

Crept into the underground

The state police just left them there

Blocked the holes, and gassed them down

Mutated minds so full of hate

Tried again to change the system

But this time round it was too late

There was no system left to change

The people ran the entire land

And finally got the upper hand

Meanwhile back in Subvert City

Someone's writing on the wall

But in Subvert City, it's subvert rule

All your good is someone else's bad. It is only a point of view. 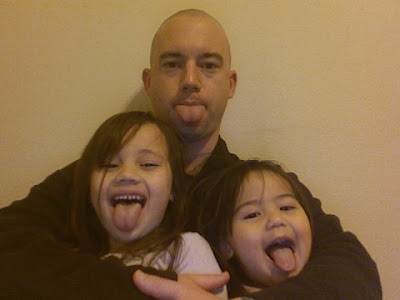 Greetings from Finland. As from my personal Finnish viewpoint, I'm very glad that Obama won your presidential elections. But like you said, there's always two sides. Still, I'm very happy that Obama is your new president. And I really hope he keep his promises to help your country and to take more part in worldwide enviromental and human rights issues than Bush.

The Subhumans do kick ass!

As to politics, I am hoping my country becomes more enlightened! SOON!

Thank you for your kind words!
Gassho,
Jordan

I wish love and luck to us all!